The Buick Enclave is Buick’s large three-row crossover SUV offering aimed primarily at families, but its unique qualities make it appealing to drivers of all ages. It’s one of the few SUVs which manages to successfully combine luxury, utility, style and practicality in one premium package. You’d be surprised by the sheer amount of things it can do, although it’s already obvious just by looking at the spec sheets.
For 2017 the Buick Enclave gets a Sport Touring edition with satin grille and unique 20-inch chromed alloys. There’s also satin black detailing, and a few other minor changes. It’s still the top-quality item it always has been. We couldn’t really fault it, but we tried our best. Here’s our full review on the 2017 Buick Enclave.
The positioning of the Enclave is very interesting. It’s a crossover SUV with seating for eight, which makes it rather rare in its own right, but once you add the luxury and premium levels it offers, you find it’s really in a class of one. It’s far too affordable to compare it to the full-on luxury SUVs and yet, it doesn’t just come close, but it surpasses them. Underneath, it’s loosely based on the Chevrolet Traverse, but mechanicals are where the similarities end. The cabin of the Enclave for instance is a lot quieter. On the road, it feels like a Buick should. It’s comfortable, compliant and it feels like you’re riding on a cushion of air.
Design wise, it’s really a matter of personal preference. We think it looks stunning in its own understated way. It’s certainly not a brash in your face kind of design, but the elegance and smoothness is what appeals to most customers. The lines are curved and flow effortlessly, but don’t mistake that for lack of presence, because the Enclave’s got plenty of it. It’s oozing with character and charisma, especially in person. Pictures don’t do this car justice. It’s a large vehicle, you can tell from a far, but it’s well-proportioned and has all the angles nailed right. We really like it.
The 2017 Buick Enclave is offered in three trim levels: Convenience, Leather and Premium. The Enclave comes standard with second-row captain’s chairs, offering capacity for seven passengers, but an optional bench seat raises the total capacity to eight. It’s only optional on the Leather and the Premium models. This just goes to show how dedicated to luxury Buick is. Rather than offering a simple bench for most models and captain’s chairs as optional, they do it the other way around, knowing that the focus of the Buick is on luxury.
The Convenience trim only comes as a front-wheel drive proposition, but it does get 19-inch alloys, automatic xenon lights, rear privacy glass, heated side mirrors, parking sensors in the rear, a tri-zone climate control (automatic), a driver’s seat which is eight-way adjustable and a power liftgate. Onboard, you get OnStar telematics with 4G LTE and Wi-Fi hotspot, Bluetooth and audio connectivity, a rearview camera, and a large 6.5-inch touchscreen display.
Upgrade to the Leather trim and you’ll receive leather upholstery, like the name suggests, heated front seats, a heated steering wheel, memory settings for the driver and blind-spot warning with rear cross-traffic alert. The flagship Premium trim offers everything from the other trims, plus chrome-clad 19 inch alloys, adaptive xenon headlights, forward collision alert, ventilated front seats, a navigation system and a powerful Bose surround-sound audio system with 10 speakers.
Inside, you’ll find the Enclave is a cozy and warm place to be. It reeks of quality and luxury, from the seats to the materials on the roof. Everything feels, and is, expensive and high-end. No other SUV in its price range can even come close when it comes to the cabin. It’s roomy and spacious, but with so many elements, gadgets and luxury additions, it never feels like it’s missing anything. The design of the entire cabin, including the dash is wonderful, as it fully incorporates every item to form a very relax and soothing atmosphere. This is a car in which you’d gladly spend hundreds of miles on end, without ever getting tired or feeling exhausted. It was meant to munch the miles, and you can definitely feel it.
Under the hood you have a 3.6 liter V6 developing 288 horsepower and 270 lb-ft of torque. It’s mated to a six-speed auto which sends power to the front-wheels in standard guise, or all four if the all-wheel drive system is equipped on the Leather and Premium models. All trims are capable of great towing capability, but you need the appropriate towing package which is optional. If you do go for it however, you’ll get a 4,500 pound towing limit, which is always nice.
Now then, getting back to that engine. Although the enclave isn’t offered with a V8 engine, it’s not exactly lacking in the power department. Those horsepower and torque numbers are more than adequate to move the relatively light chassis in a quick manner. The sprint to 60 miles per hour takes just 8.2 seconds, which is average for a luxury SUV. On the plus side, you get 18 mpg on the combined run, something which you cannot even come close to with a V8. It returns 15/22 mpg for the city and the highway respectively, and even adding an all-wheel drive system doesn’t hurt it as the numbers stay roughly the same.
The 2017 Buick Enclave is the perfect choice for anyone in the market for a large, luxurious SUV which is capable of carrying lots of people and cargo. It prioritizes luxury, but it’s to be expected with a manufacturer such as Buick. If you want the best at its price range, you’ve just found it. 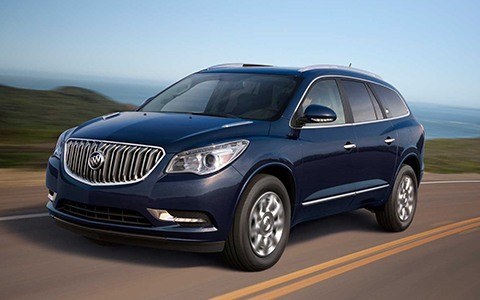 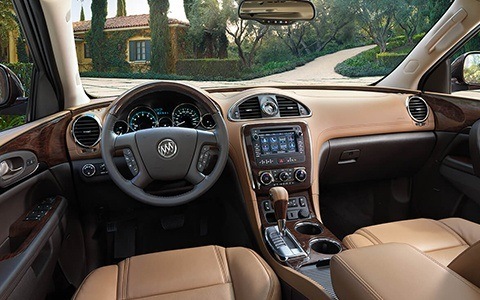 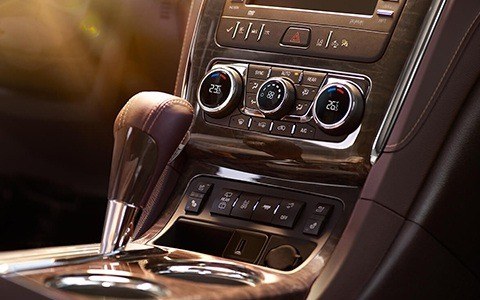 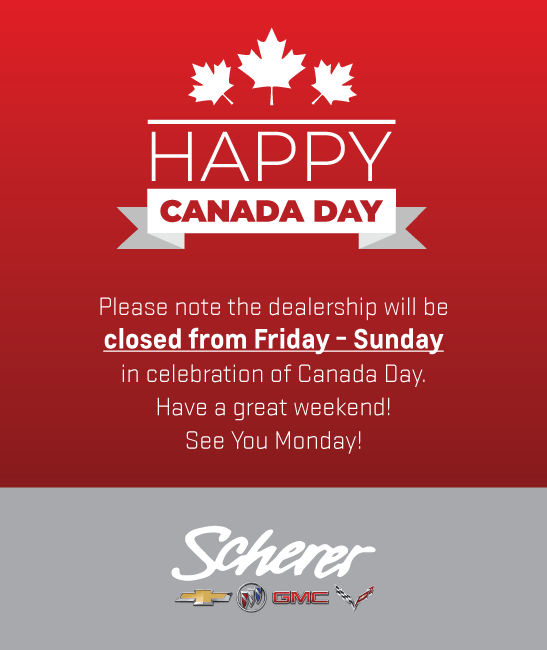