At Scherer Chevrolet Buick GMC, the GMC Sierra 1500 has always been a big hit with our Kitchener, Cambridge and Waterloo customers – after all it’s a great truck. But the new Sierra 1500 for 2017 brings a lot of changes which arguably make it the best truck in its class.
Let’s start with the design. The entire Sierra range receives an updated look. Think of it as a midlife facelift. It’s not just the 1500 either. Up front, you’ll immediately notice the different grille. It’s not as boxy as before. The bottom part features a V-shape which is more in-line with GMC’s new design language. The headlights are more rounded as well, and the LED update makes them really standout. The hood is slightly different too, with better proportions and nice, subtle creases. The new bumper rounds off the front fascia updates, but it’s probably the biggest change. The subtle improvements make the new Sierra similar to the old one, but miles ahead visually.
The side profile of the truck is nearly identical to the old one, except for the Tri-Mode running boards which can be recognized as being different even if you’re not that keen on details. The back features new taillights, but that’s about it. The rest of the bodywork is basically a carryover from the 2016 model, which is no bad thing, you’ll agree. It’s not like the Sierra needed a major visual overhaul to make it appealing. The facelift just made it that much more elegant and sophisticated.
Inside, you’ll find that the Sierra is a really nice place to spend time. For starters, the materials are top-notch, everything you‘ve come to expect from GMC. Everything you touch feels soft and smooth, as there are no cheap plastics here. Visually, it’s as good looking as the exterior.
GMC’s excellent IntelliLink software has received a significant upgrade too. The update to the infotainment system means that it now supports Apple CarPlay and Android Auto. You no longer have to fuss around with Bluetooth connections. Simply plug your phone into one of the many USB ports and the system will run the Apple of Android software, respectively.
A really big update comes in the form of a new eight-speed automatic gearbox. The new gearbox, titled 8L90, is available in all but the basic 4.3 liter EcoTec3 V6. We’ll get to that in a moment. This leaves the base engine, the 4.3 V6 all alone with the old gearbox.
Here’s the real kicker: the new eight-speed 8L90 unit is the same one found in the Corvette, albeit in the Sierra it uses a different casting which is needed for the traditional placement, right behind the engine. The Vette’s transmission is mounted in the back, here it’s in the front, hence the change. The connections to the sports car don’t just end there.
If you go for the flagship engine option you’re getting a monstrous 6.2 liter V8 small-block engine. Naturally, the Sierra has been tuned to develop less horsepower and torque for more reliability, but it’s still one heck of a performer. Horsepower rating stands at “just” 420, but trust us, it’s more than enough for such a relatively compact truck. The old Sierra 1500 Denali, with the exact same engine and the exact same weight managed to hit 60 miles (96 KM) per hour in just over 5.4 seconds and it ran the quarter mile in 14.2 seconds. The new 2017 Sierra 1500 completes the same sprint from 0 to 60 miles per hour in 5.5 seconds (it’s a bit heavier) but runs the quarter mile in 14 seconds flat.
There are two other engine options besides the large 6.2 liter V8. Go a step below the flagship motor, and you’ll find a just-as-capable 5.3 liter EcoTec3 V8. The unit develops 355 hp and 383 pound-feet of torque at 4100 rpm. But, it manages to deliver 300 lb-ft of torque from just 2000 rpm, and it can maintain them all the way to 5600 rpm. Like its bigger 6.2 liter sibling, it too features variable valve timing, direct fuel injection and active fuel management. If you go for the 4WD model you’ll also be getting an electronically controlled two-speed transfer case as standard, which really helps the four-wheel drive system.
The last engine choice is a 4.3 liter V6. It’s capable of 285 hp and 305 lb-ft of torque. It’s got the same engine technologies as its V8 brothers, and it’s a great performer, but the older six-speed auto transmission makes it just a bit slower than the other models. Now, don’t be fooled, it’s still an awesome truck and will perform every time you ask of it. In terms of bang for your buck, it’s a great choice.
Looking for more power? Have a look at the 2017 GMC Sierra HD with available 6.6L Duramax Turbo Diesel, we thank that might suffice. 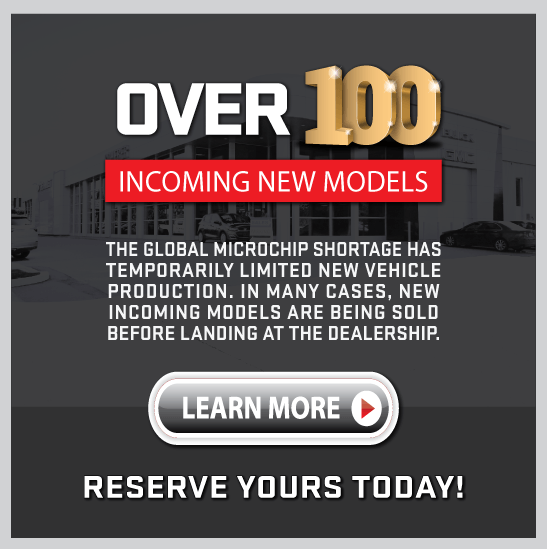