So you want a green, economical car but don’t want to deal with range anxiety? An electric car may be out of the question, and a gasoline one won’t fit the bill either. Enter the hybrids. Hybrids are, without a doubt, the most popular cars at the moment. They combine the best of both worlds. Incredible fuel economy and low emissions on one end, with no range anxiety on the other. Chevrolet’s Volt has always been one of the best affordable hybrids, and we’re glad to say that the latest 2018 model just got a whole lot better.

Visually, the Volt might not impress you at first. It just looks like an ordinary, albeit good-looking, sedan. It doesn’t feature a crazy styling with ridiculous angles to show off its hybrid nature. It just looks like an ordinary car and therein lays the beauty of it. It carries Chevy’s current design fascia, making it look rather handsome and striking. It looks modern and fresh, much more than what can be said for its current hybrid rivals. You’d be proud to show it off to your friends and have it sit in your driveway. Most people think it’s a genuinely good looking car.

The Volt is the Chevrolet Bolt’s bigger brother, but the cabin is a lot closer to the Impala than it is to the Bolt. It’s so well built and so luxurious that you get the impression you’re sitting in a much more expensive limousine. There’s a ton of space in both rows, so you can even seat five adults inside. The seats are superb and the driving position itself is really nice. It only takes a second to realize just how comfortable the Volt is.

The 8-inch touchscreen with the brilliant MyLink is easy to use and intuitive, and you get factory navigation as standard. There’s also a premium Bose audio system and smartphone integration (Apple CarPlay and Android Auto). Naturally, the latest driver safety aids are fitted as standard too: blind-spot monitoring, lane departure intervention, forward collision warning, etc.

Now we get to the Volt’s party piece. The powertrain consists of a 1.5-liter gasoline engine which acts as a generator and twin electric motors. There’s also an 18.4 kWh lithium-ion battery on tap. The total power output is 149 horsepower, which is more than adequate considering the car’s size and its intended purpose. To fully recharge it you have to plug it in, but the gasoline engine can recharge it on the go (regenerative braking helps too).

It’s not fast, but it is quick. The sprint to 62 mph takes just 7.5 seconds. The handling is positive and neutral too. It feels light on its feet, despite the electric motors and the battery pack. It’s not just good for a city car or a hybrid, but it’s good full stop.

If you want an affordable hybrid which returns amazing fuel economy, has decent performance and is actually practical, without breaking the bank, the Volt is perhaps your only choice. Simply put, this car has no alternative at this point in time. 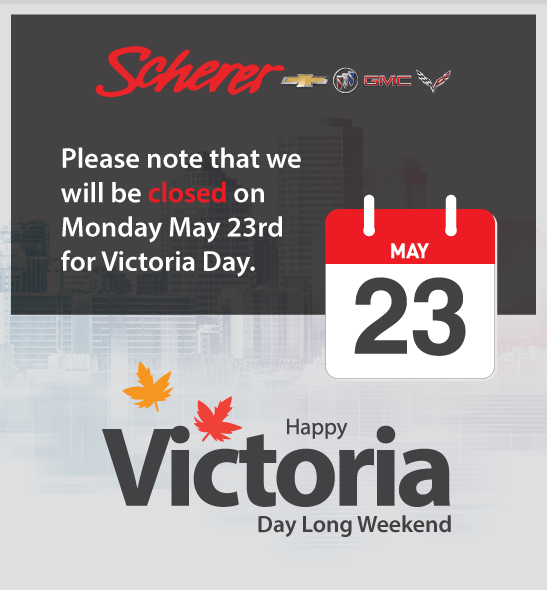