The Blazer made its first public debut back in 1969. Over the next several decades it underwent both major and minor changes to keep it at the front of the pack, but it sadly got axed at the beginning of 2005. Fast forward 14 years later and Chevrolet decided to bring back the iconic nameplate for 2019. The new Blazer lost its boxy shape and dimensions it was once known for, but the market has moved on a lot since 2005. The Blazer now has to compete with the likes of the Ford Edge and Jeep’s Grand Cherokee, but can it keep up? Has it been absent for so long that the competition finally caught up and took over?

The Blazer slots between the Equinox and the Traverse but it shares very little DNA with both of them. It looks unusually aggressive for a Chevy, and I’d even argue it’s probably the most aggressive crossover in its segment. This isn’t just a bold design for an SUV, but it’s a bold design full stop. It’s instantly recognizable as a Chevy despite the fact that it doesn’t look like anything else Chevrolet currently offers on the market. Most mid-size crossovers adopt a design similar to their smaller hatchback/sedan siblings, but not the Blazer. If anything, it draws most of its inspiration from the latest Camaro, and the proof is in the headlights and the split-grille design.

The rear end compliments the front perfectly, both in terms of design and aggression. There’s a diffuser-like element on the bottom of the back bumper, with two rather wide exhaust outlets on either side. The taillight feature two distinct Y-shaped LED elements and there’s even a relatively large roof spoiler. Depending on your chosen trim you can have a Blazer with lots of chrome or black elements, but the sportiest one is definitely the RS.

The cabin is equally modern and innovative. Most of the sporty vibe carries over inside the cabin, where we find a host of colors and trim levels to choose from. There is plenty of space for five full-size adults and all of their luggage. The seats are really comfortable too, something which becomes apparent as soon as you set off for the first time. The Blazer is the first Chevrolet to get an electronic-locking glove box which can be locked in Valet Mode. The compartment isn’t massive but it is roomy enough for a small handbag.

The eight-inch touchscreen runs the brilliant Chevrolet Infotainment 3 OS which also comes with 4G LTE Wi-Fi. Depending on your chosen trim you can get a Blazer with heated/ventilated front seats, a heated steering wheel, Adaptive Cruise Control, and Rear Camera Mirror. All trim variants have wireless charging as an option.

There are two engines to choose from: a 2.5-liter four-cylinder and a 3.6-liter V6. The former makes 193 horsepower and 188 lb-ft of torque, while the latter develops a healthy 305 horsepower and 269 lb-ft of torque. The four-cylinder can be found in the GMC Canyon and the GMC Acadia so it’s an engine with proven reliability and efficiency, but if you prefer performance the V6 also found in the Acadia and the Cadillac XT5 does a much better job. Both engines are silky smooth and torque-y, but the V6 feels more effortless and fun.

Both engines send power to the driven wheels through a nine-speed automatic transmission. The Blazer is a front-wheel drive proposition as standard but it can be fitted with an all-wheel drive system. The RS and Premier trims use a separate AWD system which utilizes twin-clutch technology to maximize grip in wet, snowy, and icy conditions.

The Blazer is an iconic name in the automotive industry and this years iteration has done little to change that status. Picking up where it left off, the all-new SUV eye-candy from Chevrolet is every bit fierce as it is functional.  Offering a high quality riding experience, coupled with stunning good looks, this SUV will turn heads without breaking the bank.  I still remember how it completely dominated the SUV market back in the 1990s, and it’s here now to do it all over again. 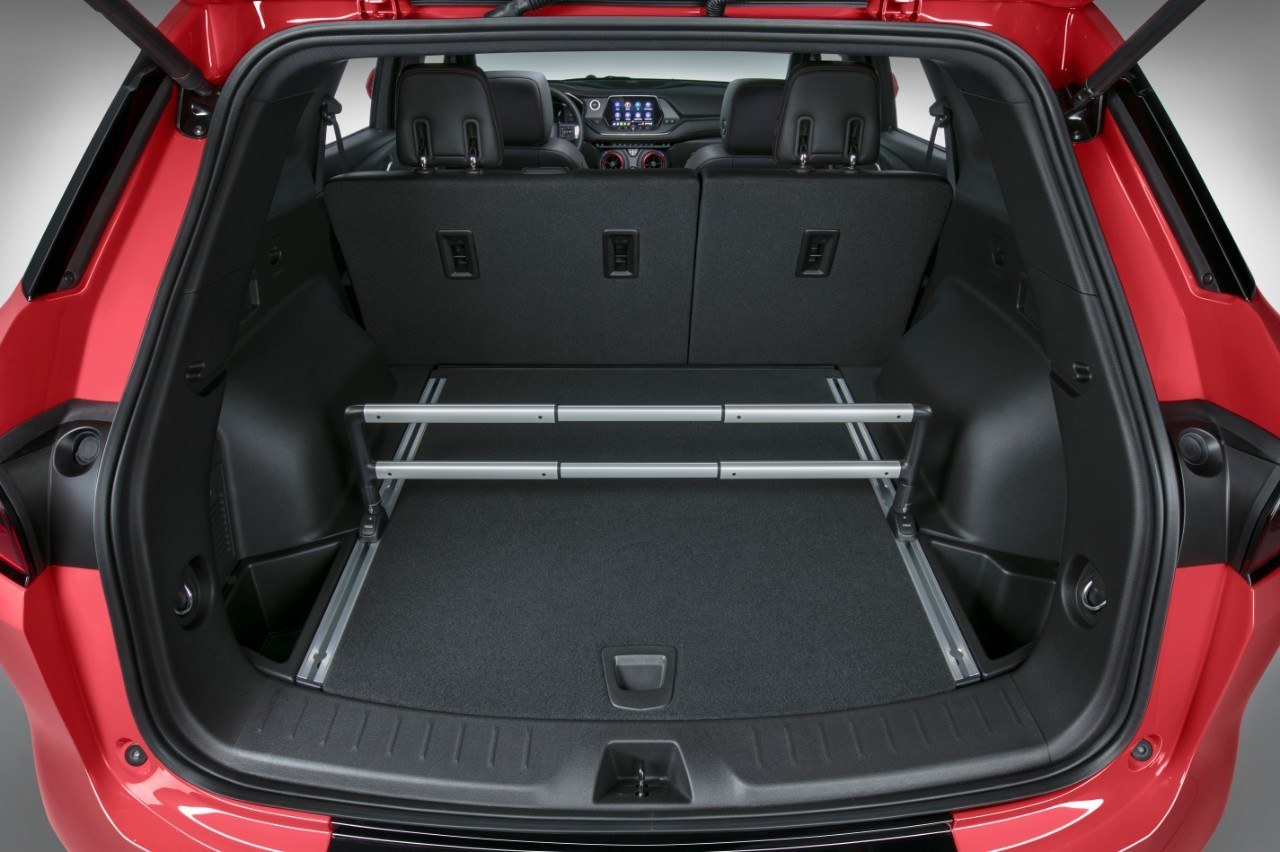 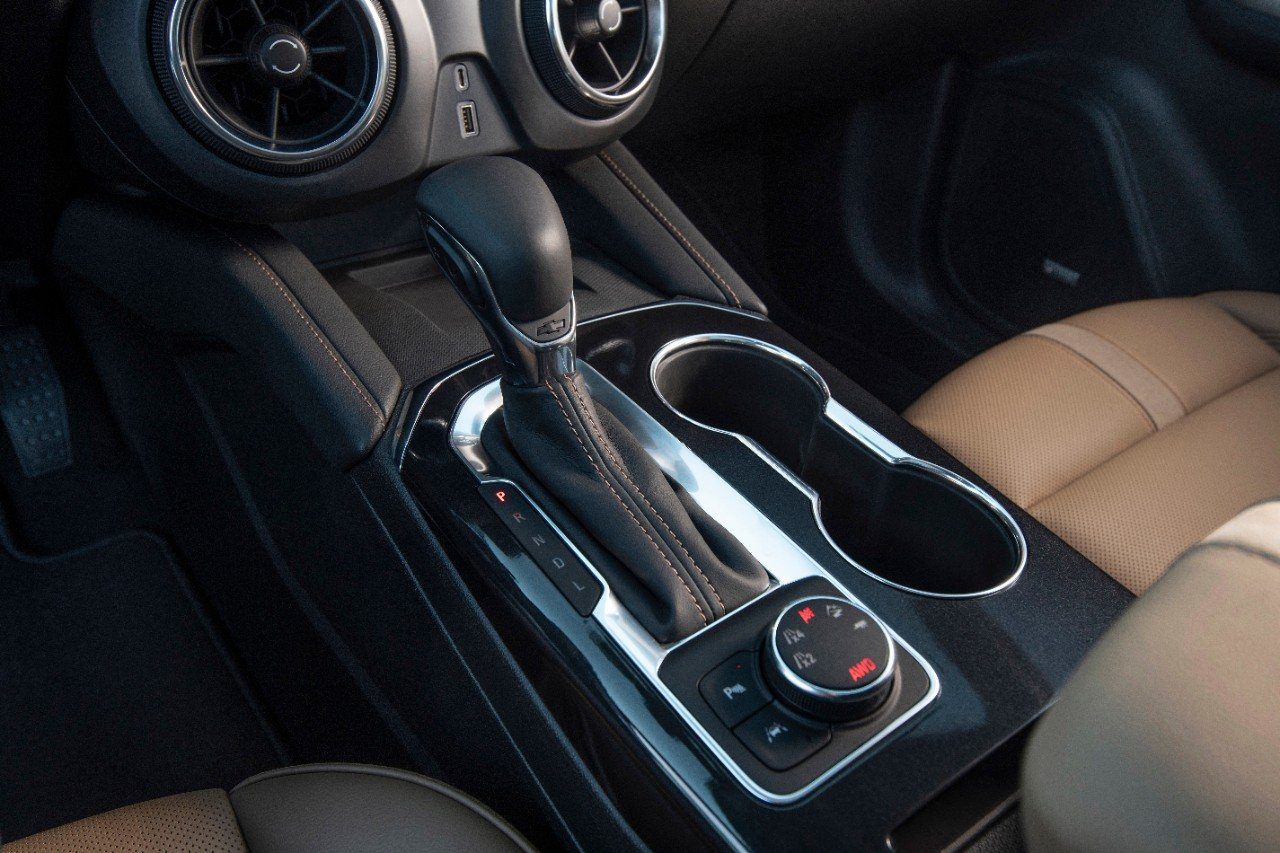 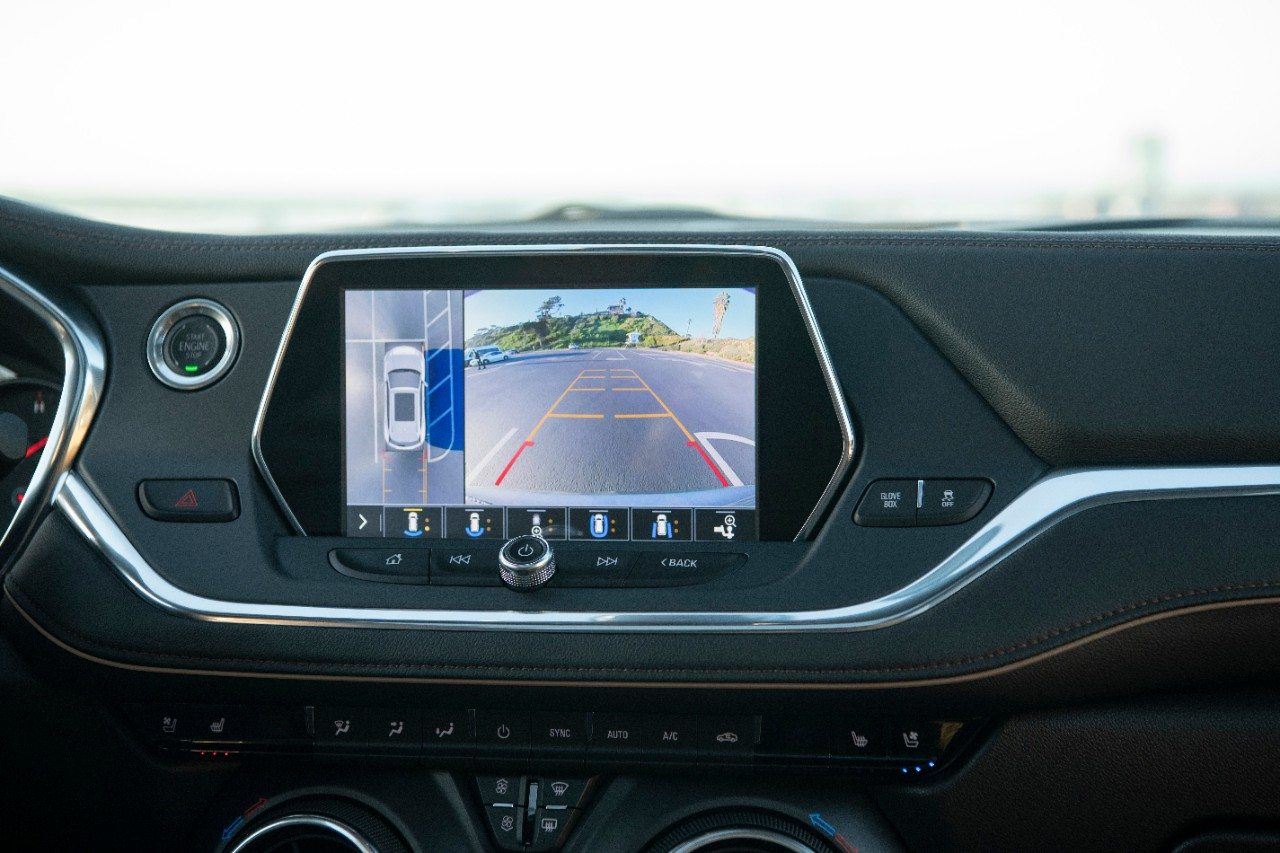