When the Bolt EV first made its debut back in 2016, it was one of the most popular EVs in its respective segment. It was both practical and fun, not to mention a lot more affordable than the competition. After four years in production, Chevrolet finally decided to give it a mid-life update in an effort to catch up to Tesla’s best-selling Model 3. With Kia and Hyundai entering the EV market, Chevy can’t afford to slip up with the Bolt.

When the Bolt came out, most EVs struggled to get 160 kilometers out of a single charge. The Bolt’s EPA-rated 383 kilometers were nothing short of revolutionary, but rivals have caught up since then. So, for 2020, Chevrolet upped the battery pack from 60 kWh to 66 kWh, effectively boosting the Bolt’s range by 33 kilometers, up to 416 kilometers. I know that doesn’t sound like a massive upgrade, but it is! The Bolt now edges the Tesla Model 3 Standard Range Plus by over 14 kilometers.

Chevrolet decided to keep the rest of the drivetrain stock, which means you get the same 200 horsepower and 266 lb-ft of torque motor, capable of propelling the car to 100 km/hr in 6.7 seconds. That’s not an impressive figure looked at in isolation, but it does make the Bolt EV quicker than most gasoline-powered economy cars.

What about the rest of the car?

Apart from the bigger battery, the Bolt is pretty much the same both inside and out. People seem to like the styling, as Chevrolet has managed to ship

157,000 units of it over the last four years, so I can see why they decided to keep it largely the same. If it isn’t broken don’t fix it, right?

The interior is still one of the nicest places to spend time in this side of a luxury sedan, as it’s full of quality materials and plenty of features. The digital cluster is amazing but I love the infotainment system. It’s so fast and intuitive you almost forget the fact that ten years ago GM was struggling to come up with something which would rival the German systems like BMW’s iDrive.

Anything else I should know about?

At a smidge over $44,998, the Bolt EV isn’t exactly cheap. In fact, compared to most economy cars, it’ll put a large dent in your pocket. On the upside, you never have to stop at a gas station to fill it up, you never have to deal with maintenance items like oil and oil filters, and it’s still one of the cheapest EVs for sale, undercutting the Model 3 by a whopping $7,992. 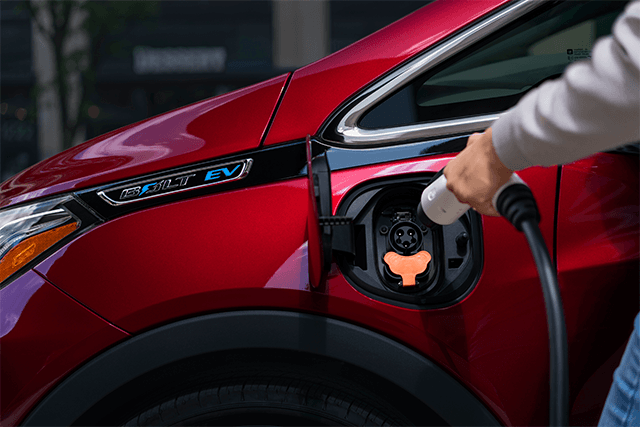 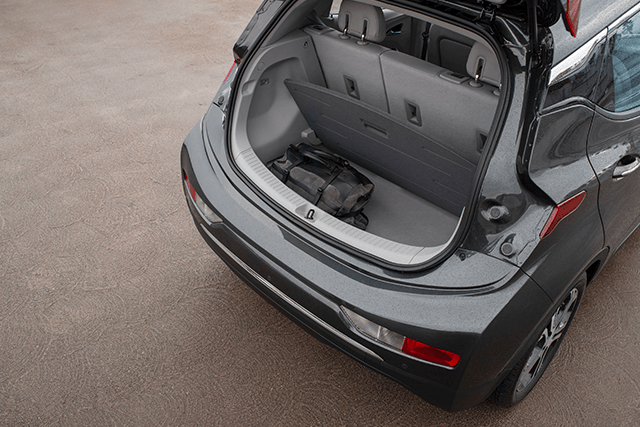 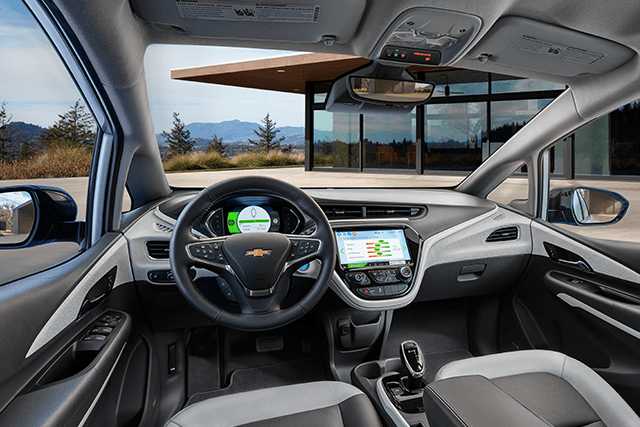