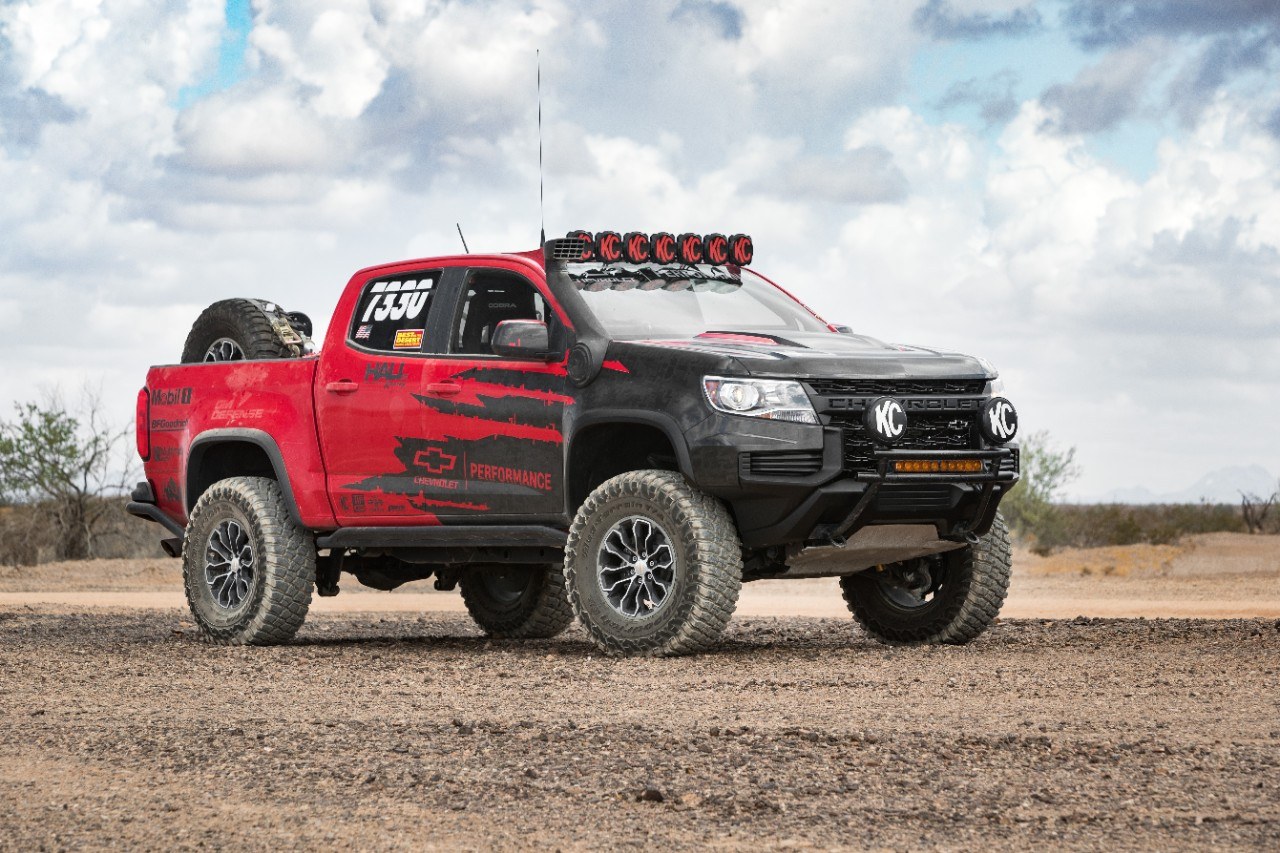 The 2021 Chevrolet Colorado is a truck that needs no introduction. Designed and marketed as a direct rival to the likes of Ford’s Ranger and Toyota’s Tacoma, it’s unquestionably one of Chevrolet’s best-selling pickups. Making its debut in 2015, second-generation Colorado has been in production for nearly 5 years with little to no upgrades. If it isn’t broken, don’t fix it, right?

Now though, for 2021, Chevy decided to give the Colorado a comprehensive makeover, bringing the truck in-line with the rest of their lineup. For 2021 we have updated WT, LT, and Z71 trim levels. Changes include center bars, lower fascias front, and rear, as well as a front skid plate to protect the underside from any impact damage. The more hardcore ZR2 off-road performance version also gets special front-end styling, completely unique to this trim level.

The biggest and most noticeable upgrade is the massive ‘Chevrolet’ lettering spanning across the tailgate, replacing Chevy’s iconic bowtie . Overall, this is a much more aggressive pickup than the truck it replaces. I’d say this latest facelift finally makes the Colorado look as aggressive as it performs, and speaking about performance, the changes don’t stop there. 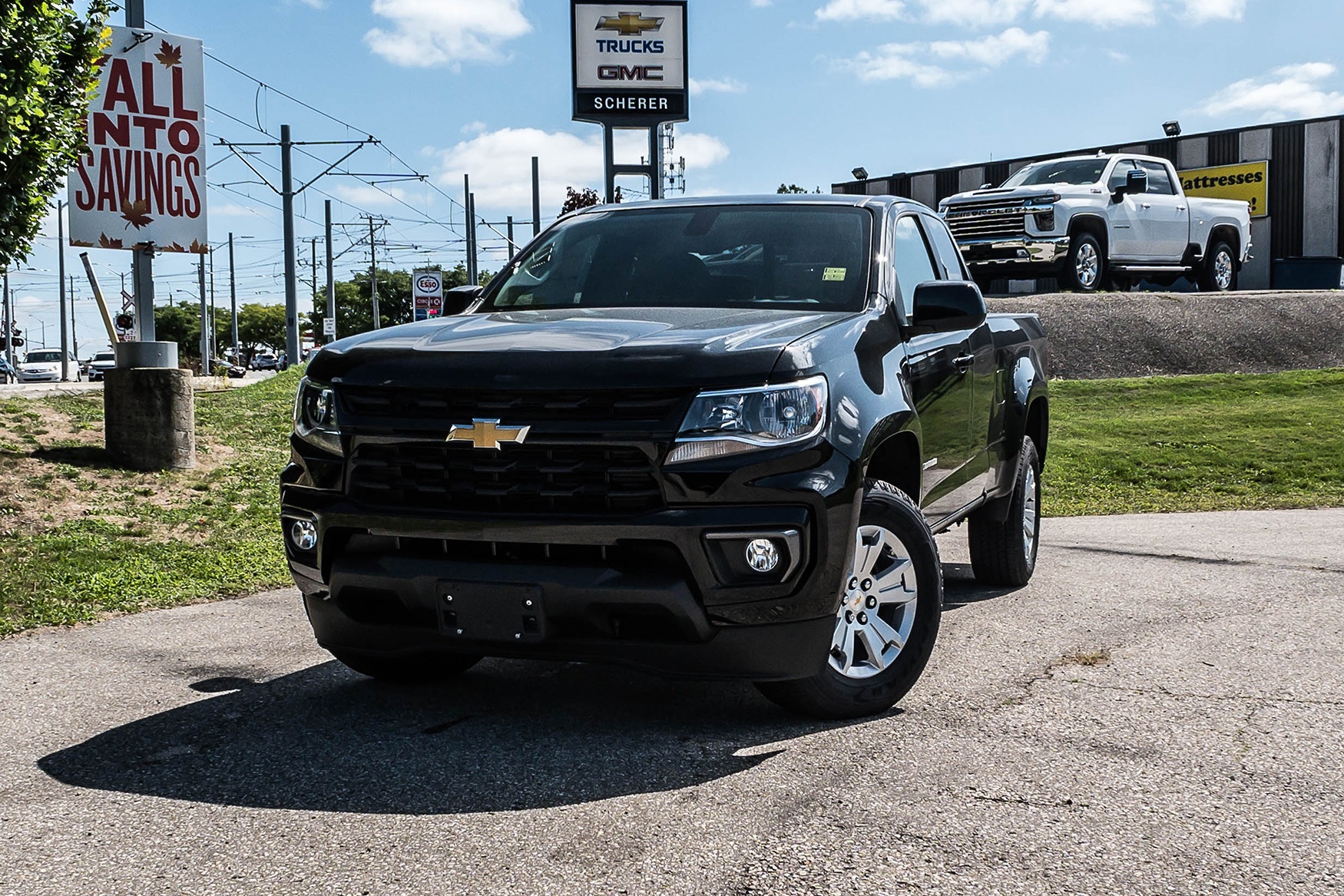 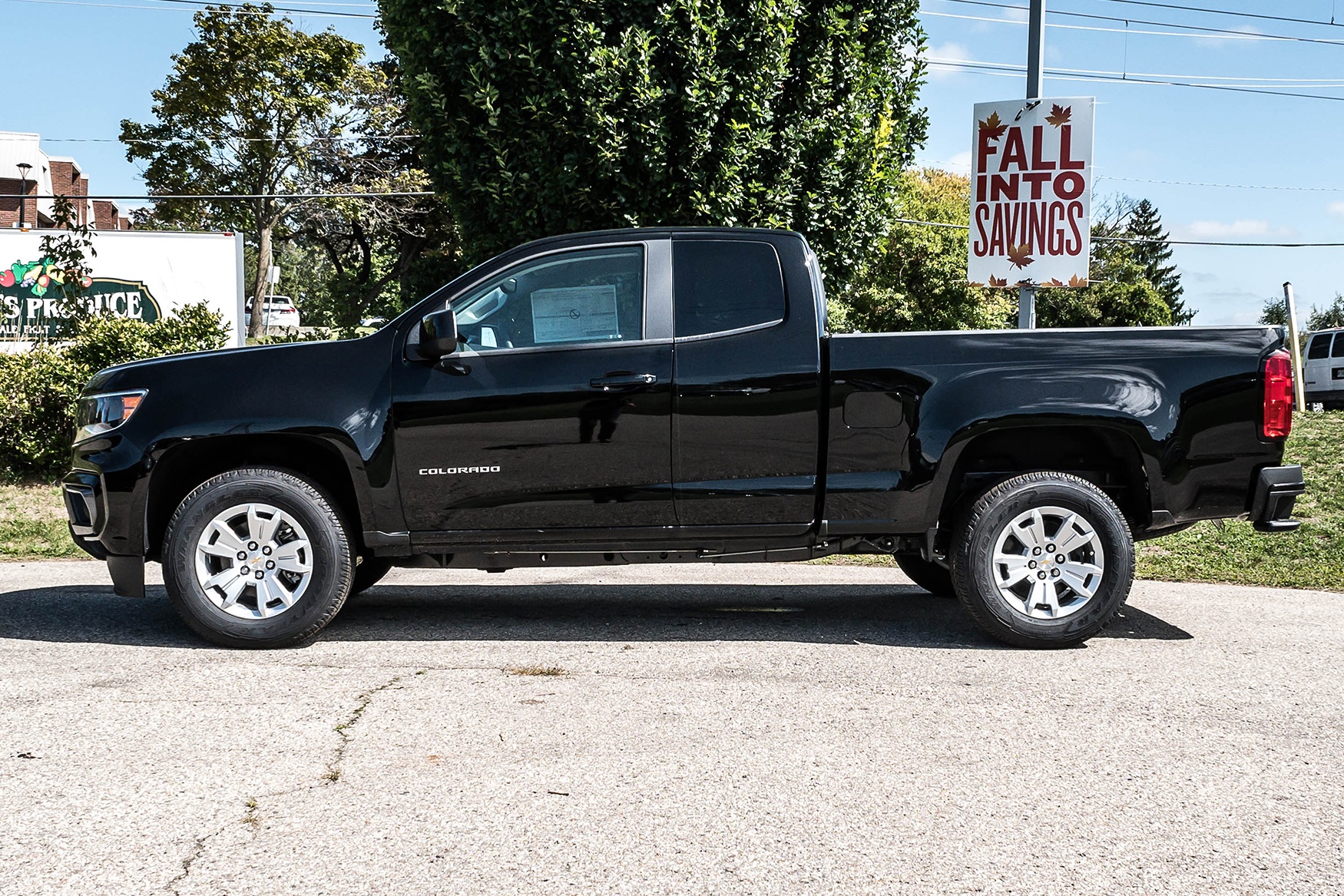 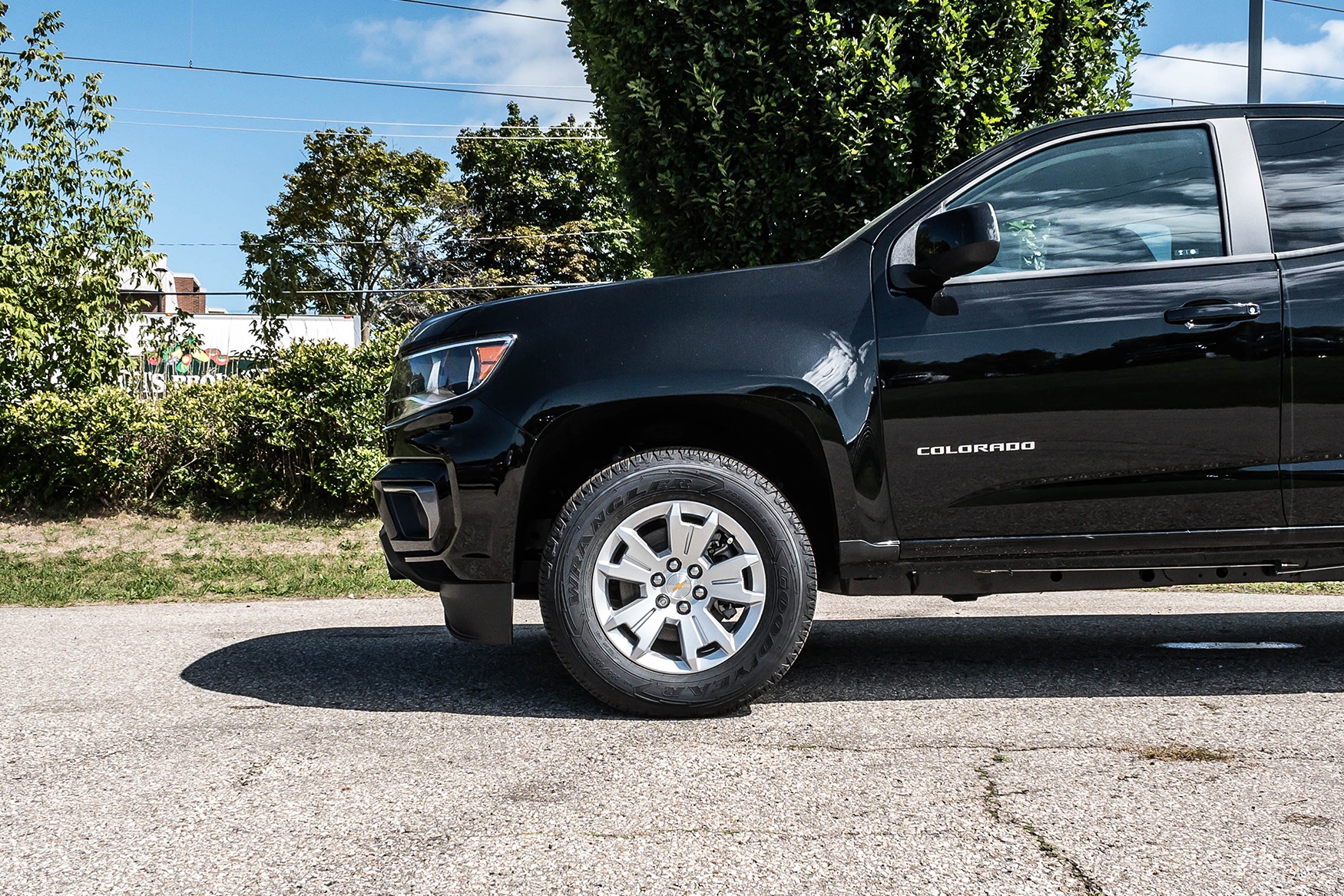 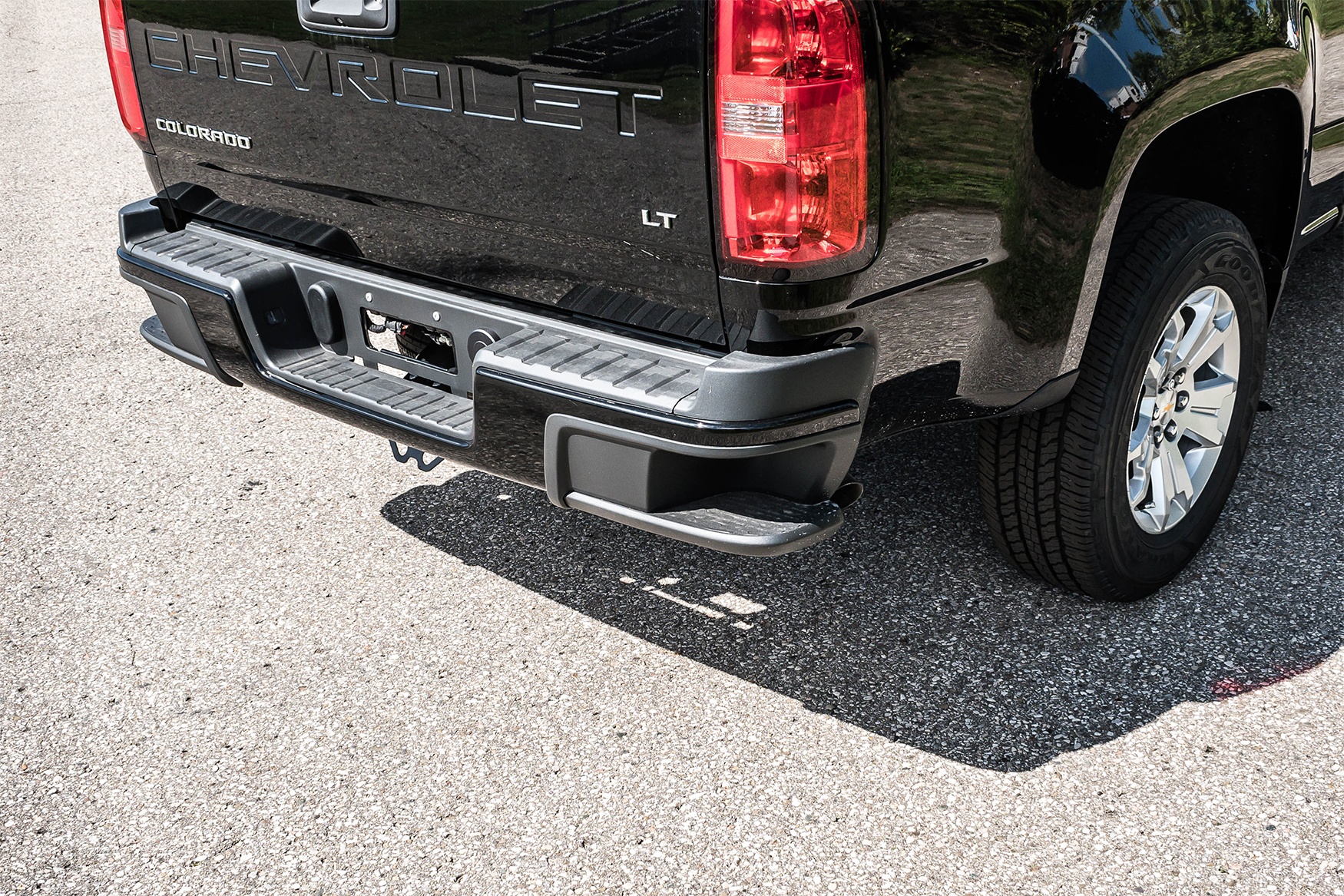 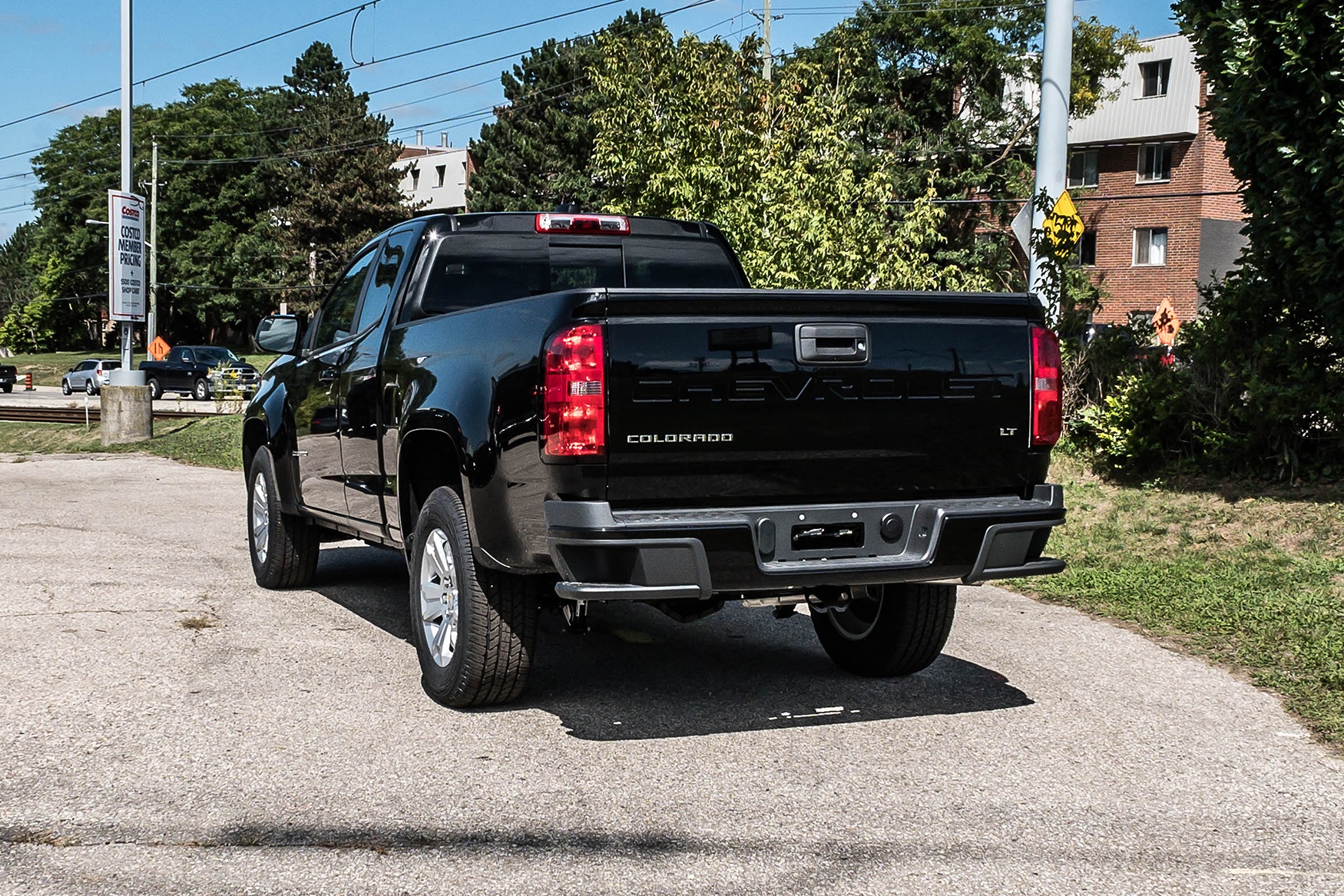 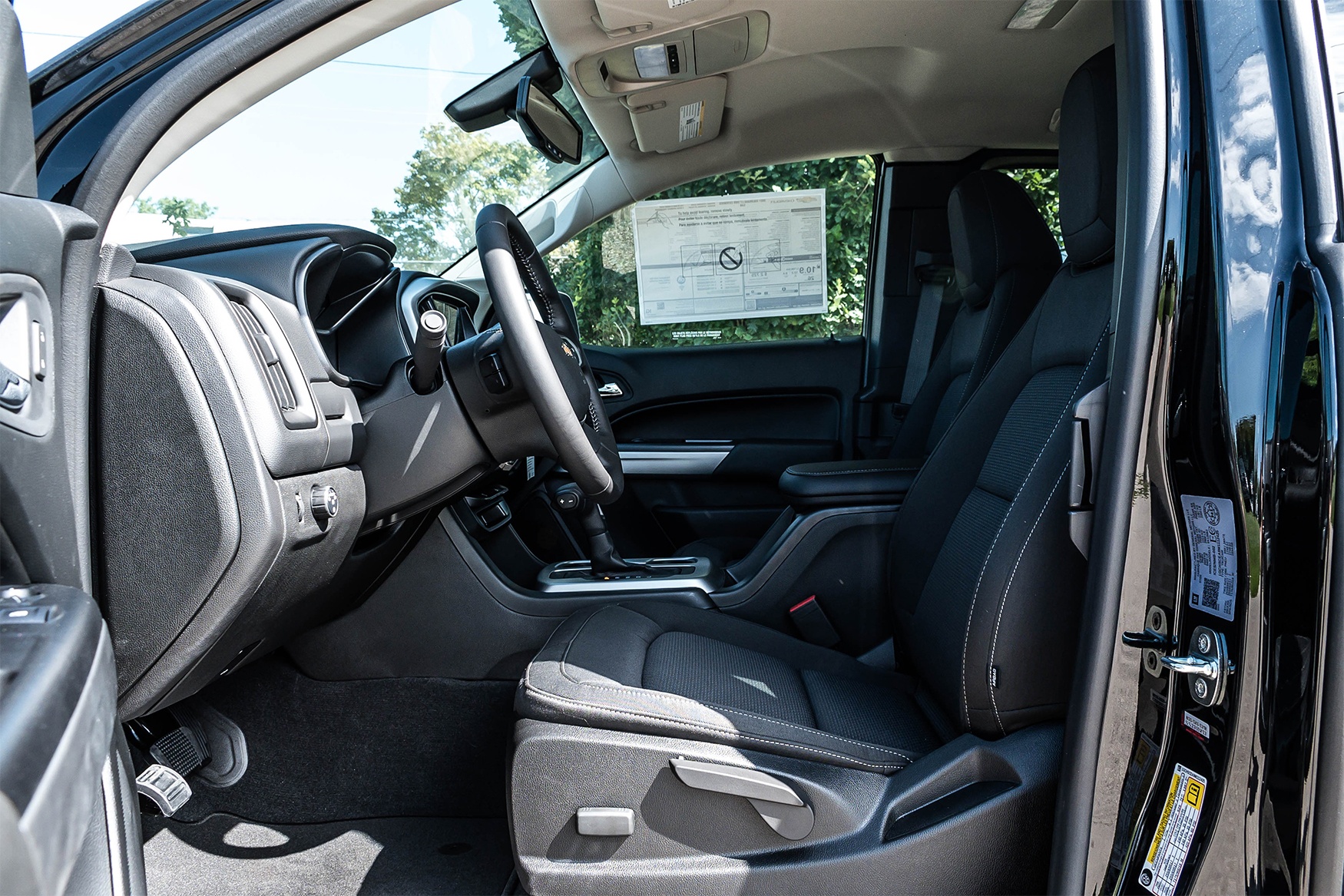 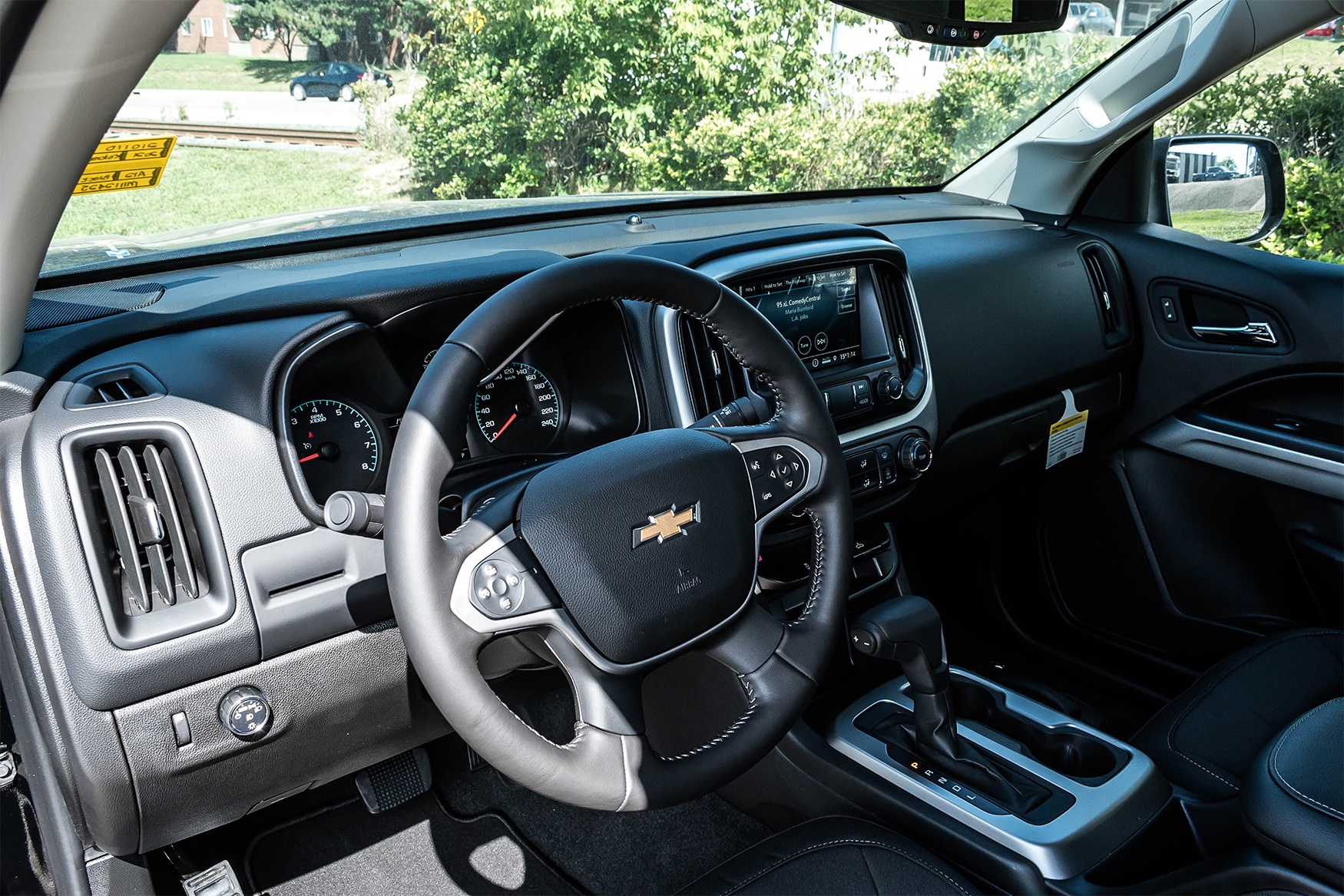 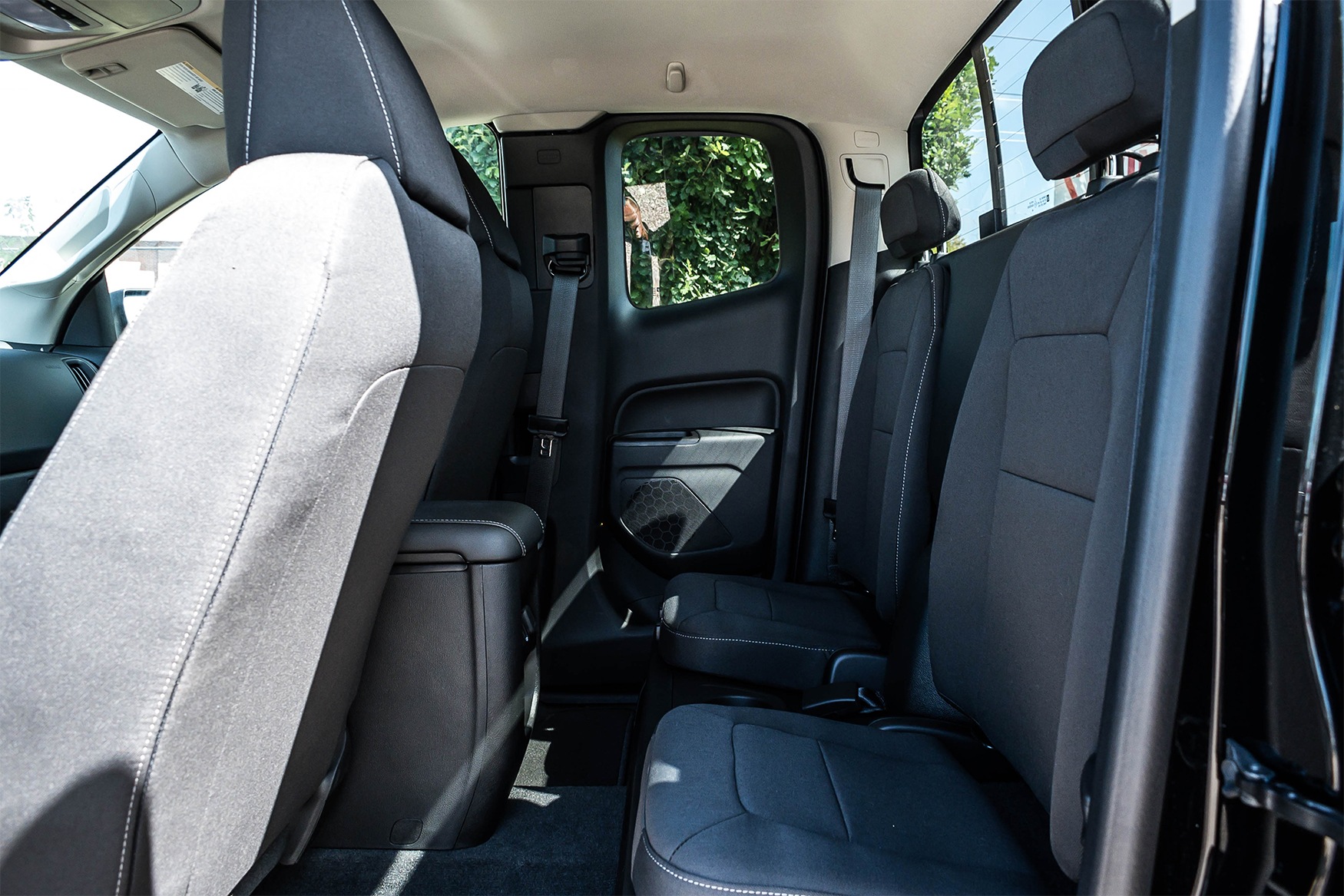 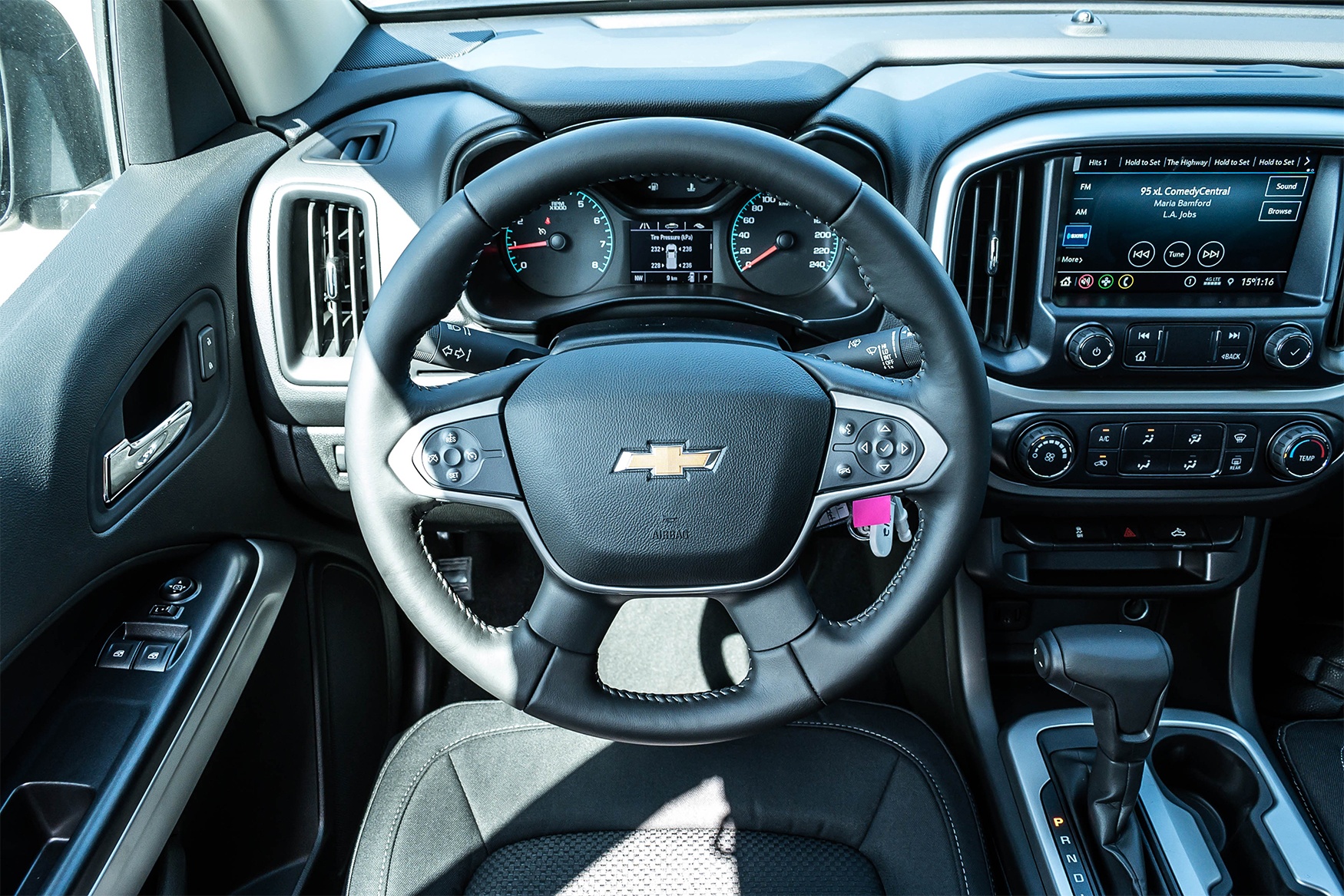 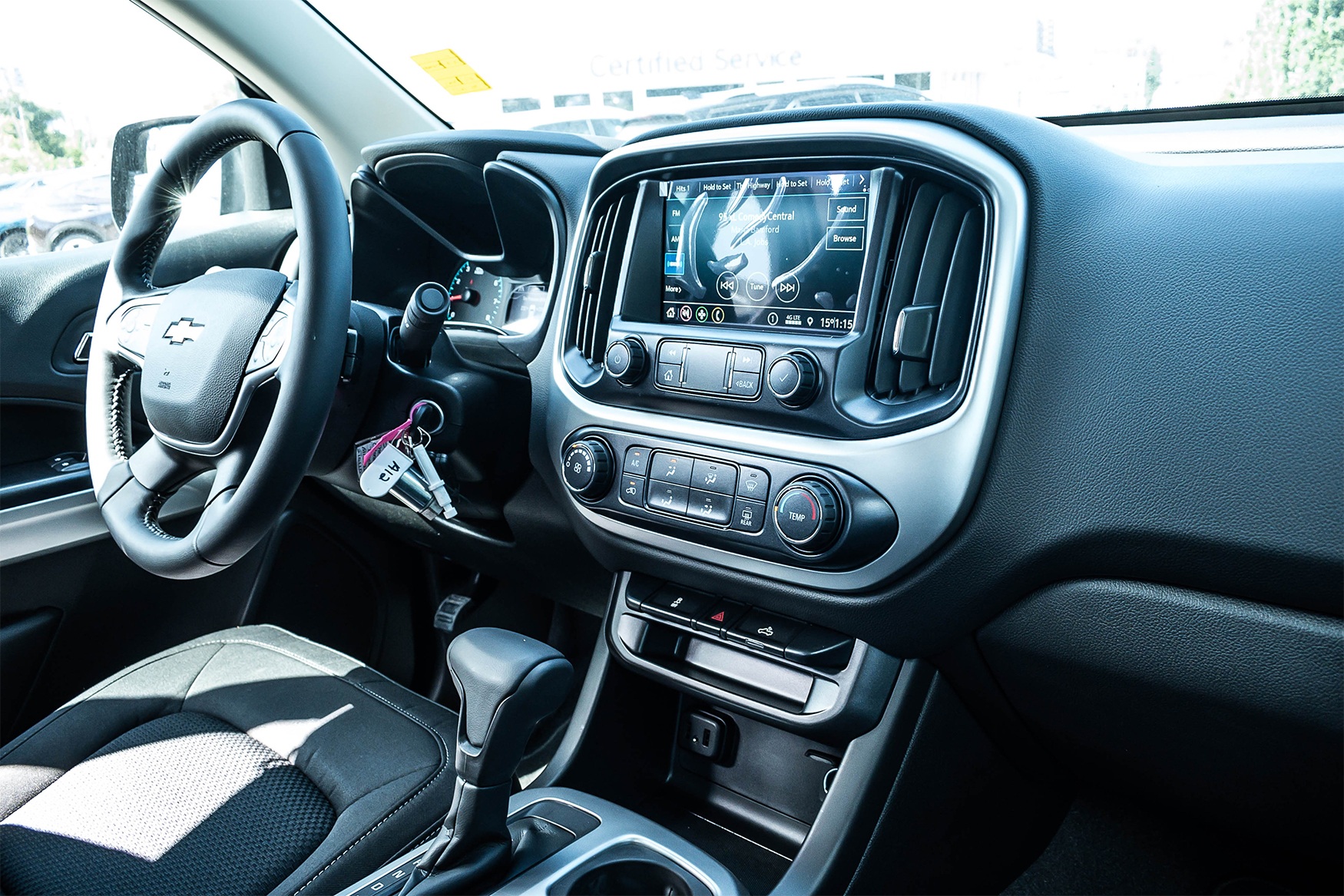 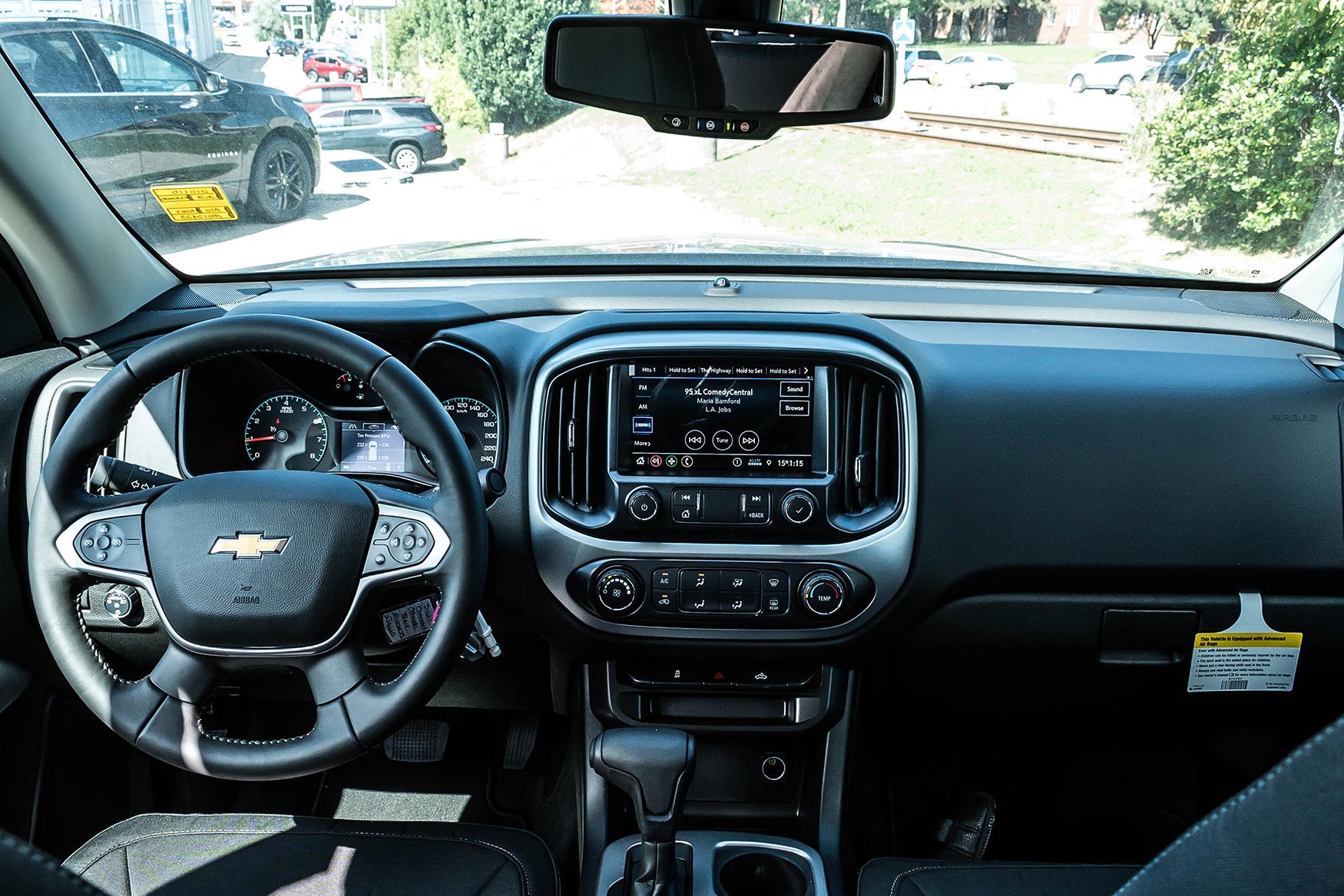 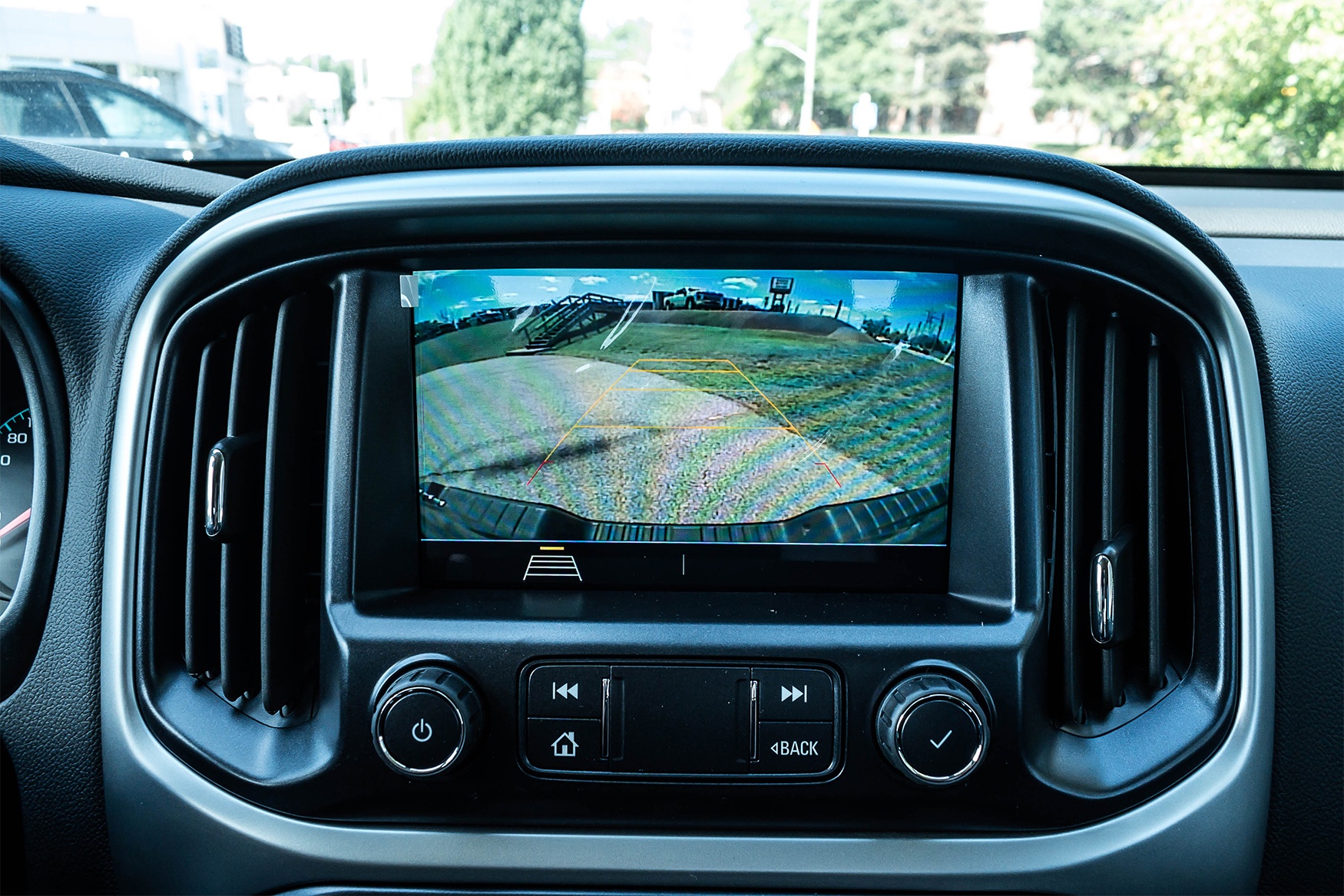 The ZR2 now comes with really clever and sophisticated Multimatic position-sensitive dampers, smart locking differentials at the front and the rear, a sizeable two-inch suspension lift, as well as off-road protection, and the skid plates I mentioned in the beginning. The track is wider by a not-inconsiderable 3.5 inches too. All of these things combined make the Colorado one of the most off-road capable trucks in its segment.

The engines carry over from the pre-facelift Colorado, so the base unit is still Chevy’s venerable 2.5-liter 4-cylinder, followed by the 3.6-liter V6, and topping the range off is everyone’s beloved 2.8-liter Duramax turbo-diesel 4-cylinder. Base models are rear-wheel drive but you can specify four-wheel drive, and there are two different transmission options available depending on trim and engine configuration: a 6-speed auto and the more modern 8-speed auto.

Most trims levels are available as a 128” Extended Cab, a 128” Crew Cab, and a 141” Crew Cab. The flagship ZR2 is only available with the shorter Extended and Crew Cabs, not the larger 141” Crew Cab. As a side note, I would like to mention that the ZR2 is 4WD only, and you can have it with the larger V6 or the Turbo Diesel (not the base 4-clyinder).

The recent facelift makes the Colorado standout in a crowded segment. Whether you want a dependable workhorse or an off-road 4x4 capable of doing extraordinary things, the Colorado has you covered. It’s great that they’ve updated its exterior too, because it now looks like the truck it was always meant to be. Ford and Toyota better watch out, because the Colorado is finally every bit as good as both of them, and then some. If you’re in the market for a mid-size pickup, I’d look long and hard at the Colorado.